A downloadable game for Windows, macOS, and Linux

ONE LAST CRANE - "A Heartbreaking Visual Novel about Love, Friendship, and Disease" 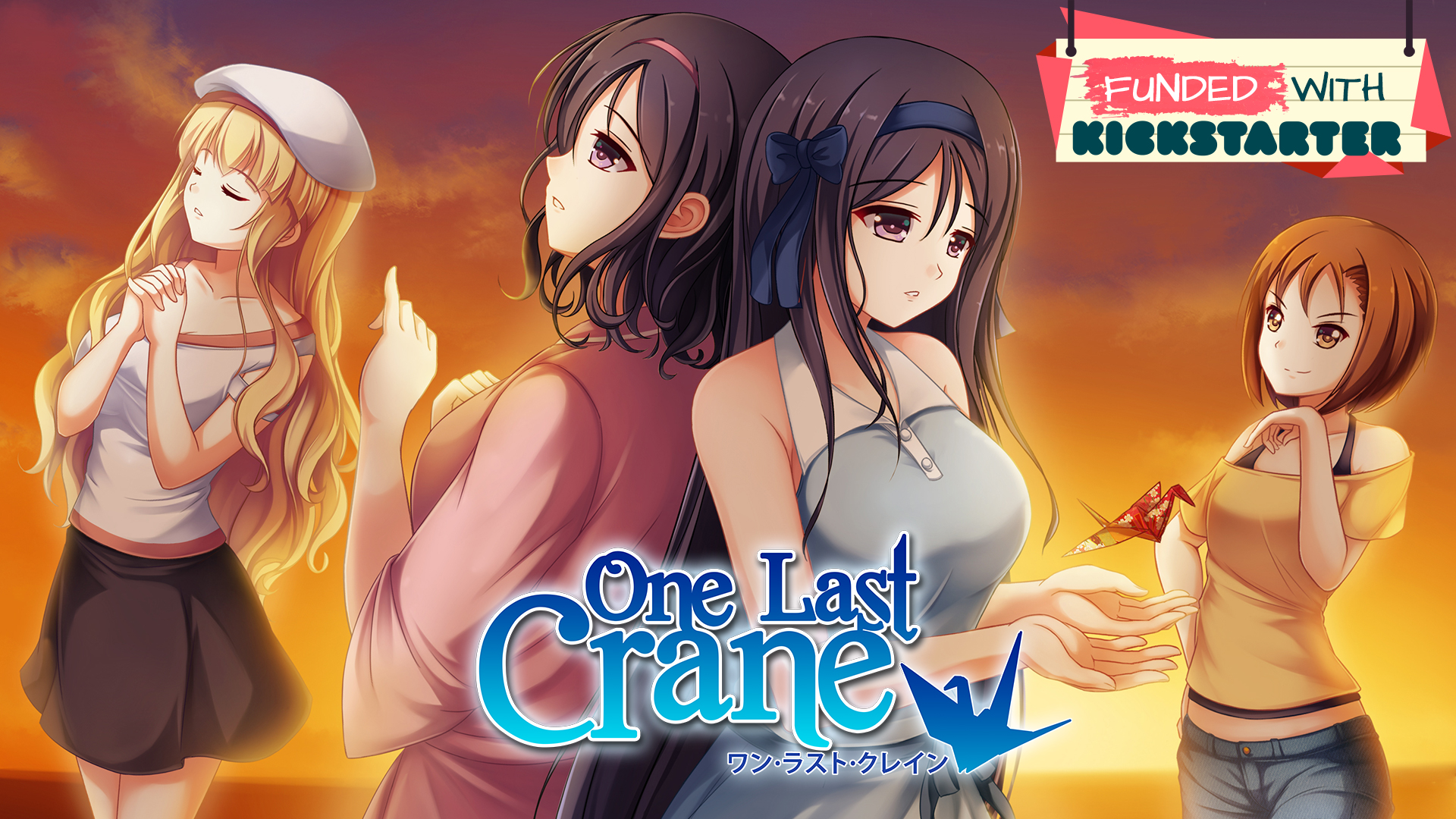 “One Last Crane” is a visual novel centered on Yuuki Murakami, a boy who has a brain tumor. After a long year of treatment without any positive results, Yuuki asks for his final wish: to go back to his hometown and to fulfill his promise to meet again with his childhood friend, Saki Nishimura. However, as always, things were hard for him.

Saki didn’t live where she was used to, and no one knew her whereabouts. The last hint Yuuki got was from the high school Saki had said she wanted to go to—Shimizu High School. Together with his adopted little sister, Mary, and his new tomboyish neighbor, Chihiro, Yuuki kept searching for the girl, only to meet Asuka Fujimoto, the most popular girl at school and who looked like Saki.

Not once had Yuuki doubted that Asuka really was Saki, but Asuka gave him the cold shoulder without admitting that she was Saki. Could she really be a different person? With death haunting his life, Yuuki was determined to find Saki, even within another person.

Do you want to support the development of One Last Crane and get exclusive rewards? You can do it by pledging through our PayPal here. Thank you!

DigitalEZ is an independent game localization, development, and publishing team. We work together with the most talented developers to produce heart-touching games to bring joy to you. Ever since our founding, we've collaborated with several indie developers and helped get their games published, all of which have received very positive reviews.

Check all titles from DigitalEZ here:

Blissful Work's is a new start-up indie development team that focuses on creating sweet and warm visual novels that can be enjoyed by our international audiences. Our studio is based in Indonesia, but we have people working together from all around the world.

Our debut novel, One Last Crane, is a story that is heartwarming and heartbreaking at the same time. Enjoy the roller-coaster ride of one man’s journey as he struggles through his disease, still wanting happiness for his true love.

To play this game, simply download and unzip it, then you should be all set. 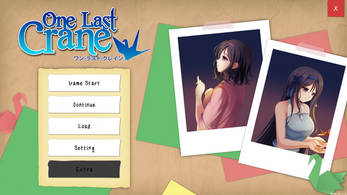 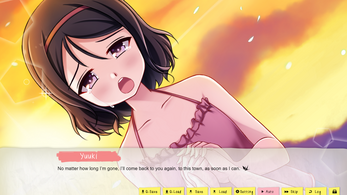 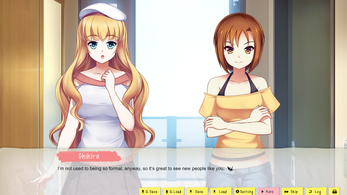 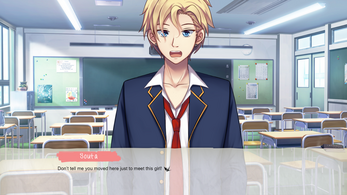 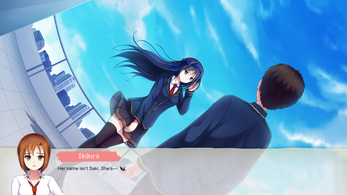 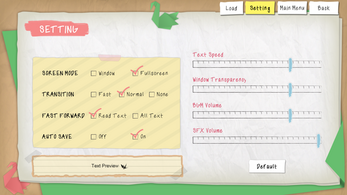